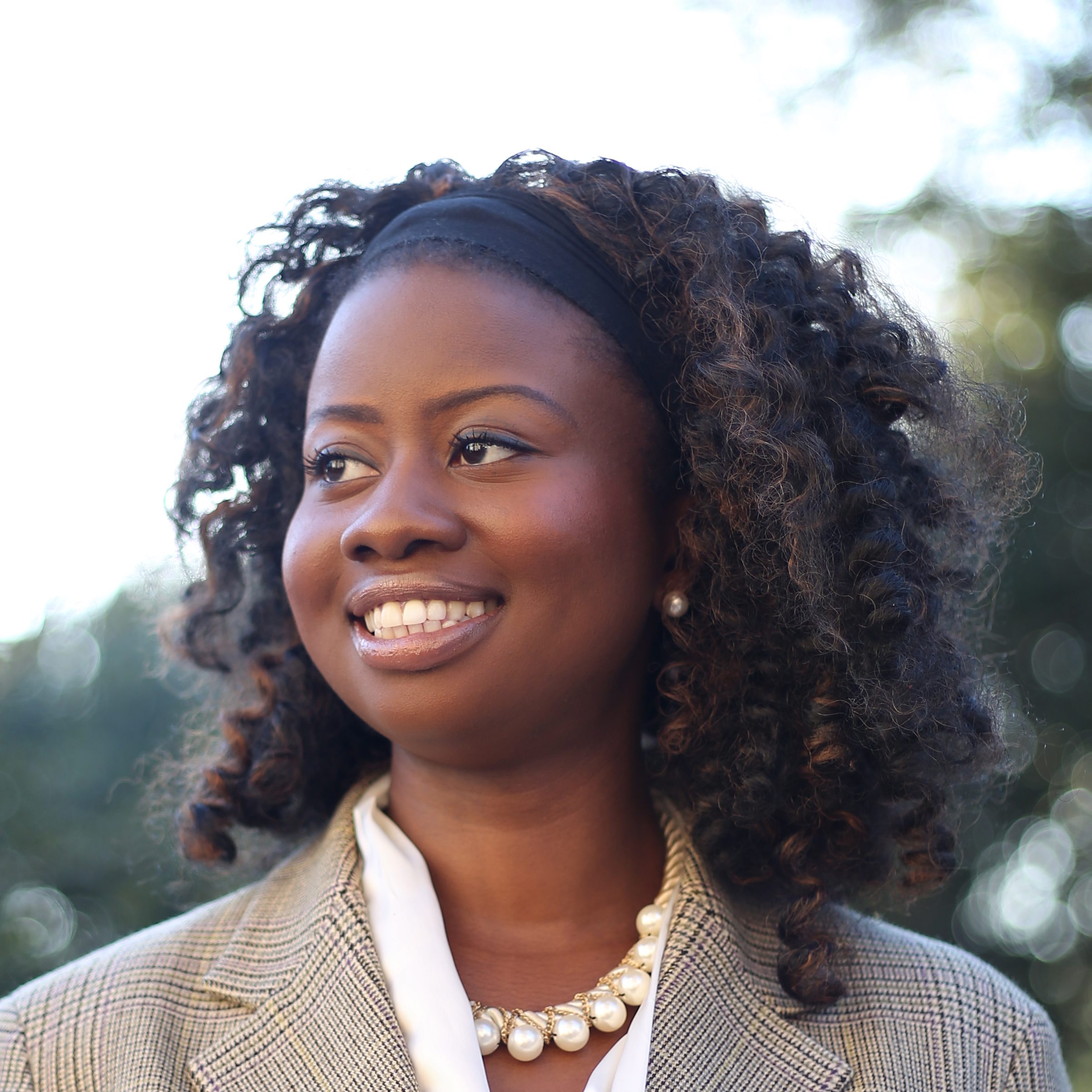 The potentials for spatial audio to convey information in virtual environments

Digital sounds can be processed such that auditory cues are created that convey spatial location within a virtual auditory environment (VAE). Only in recent years has technology advanced such that audio can be processed in real-time as a user navigates an environment. We must first consider the perceptual challenges faced by 3D sound rendering, before we can realize its full potential. Now more than ever before, large quantities of data are created and collected at an increasing rate. Research in human perception has demonstrated that humans are capable of differentiating among many sounds. One potential application is to create an auditory virtual world in which data is represented as various sounds. Such a representation could aid data analysts in detecting patterns in data, decreasing cognitive load, and performing their jobs faster. Although this is one application, the full extent of the manner in which 3D sounds can be used to augment virtual environments has yet to be discovered.